Sarah Tricker has years of experience as an educator and entrepreneur creating a unique leadership keynote speaker. 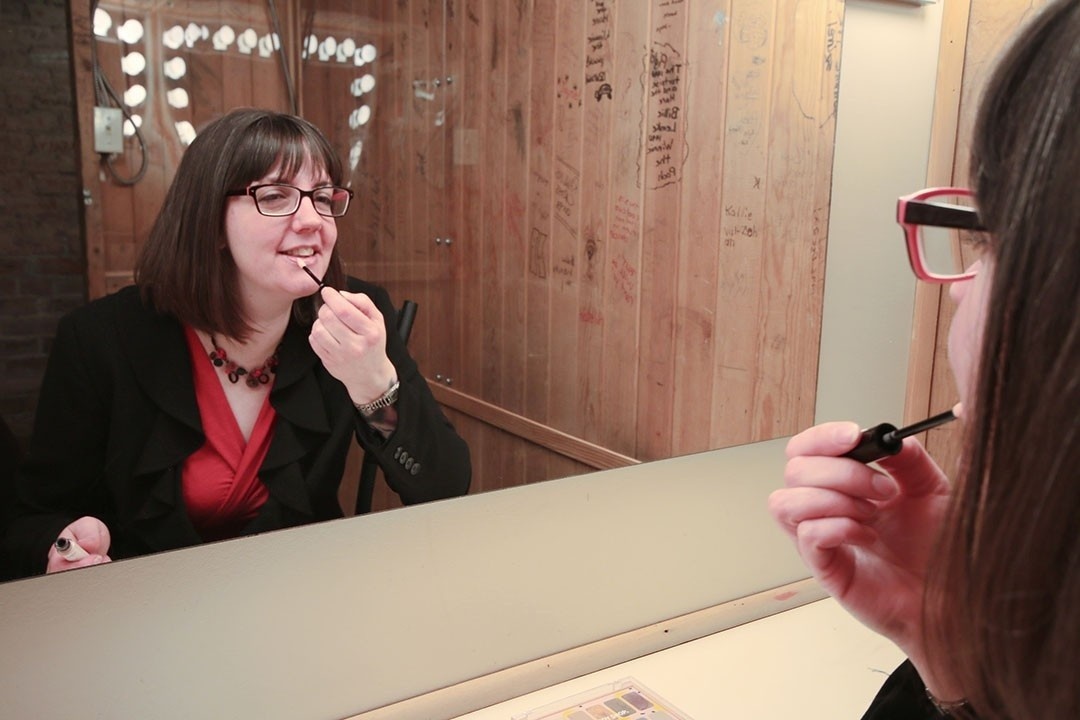 As an educator, spiritual life coach, and alternative holistic healer Sarah Tricker’s message is powerful! Her ability to engage and shift an entire audience is so enriching, your event will be in your audiences mind forever! Sarah is a leading speaker. 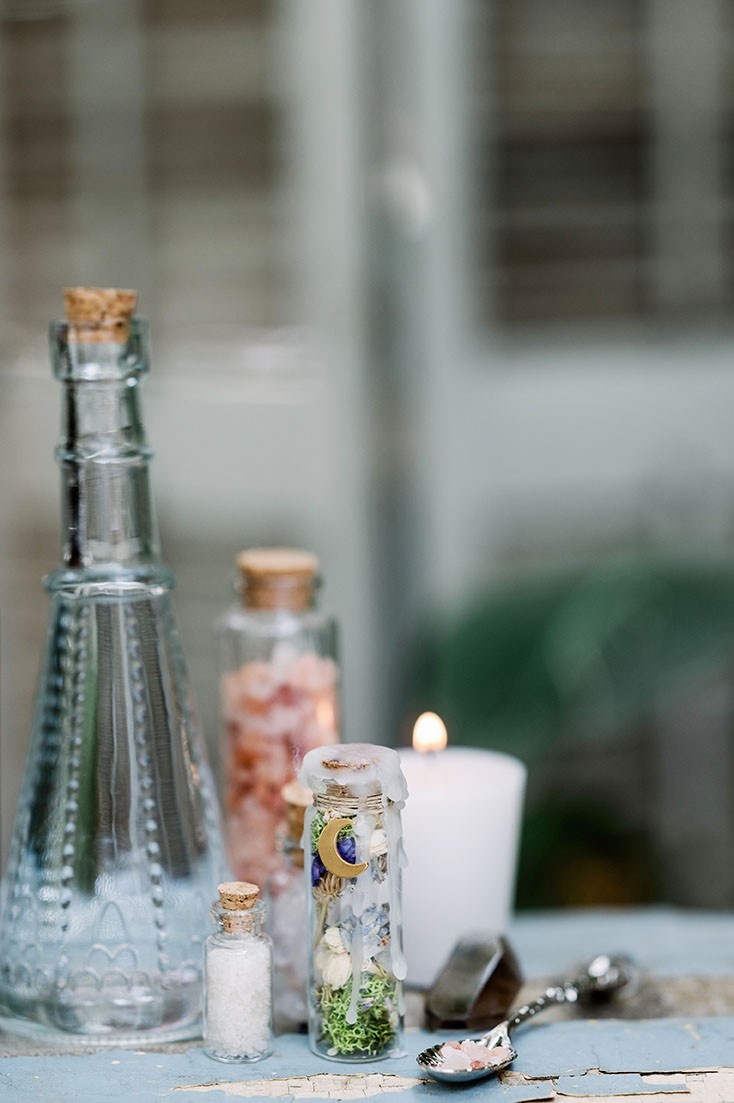 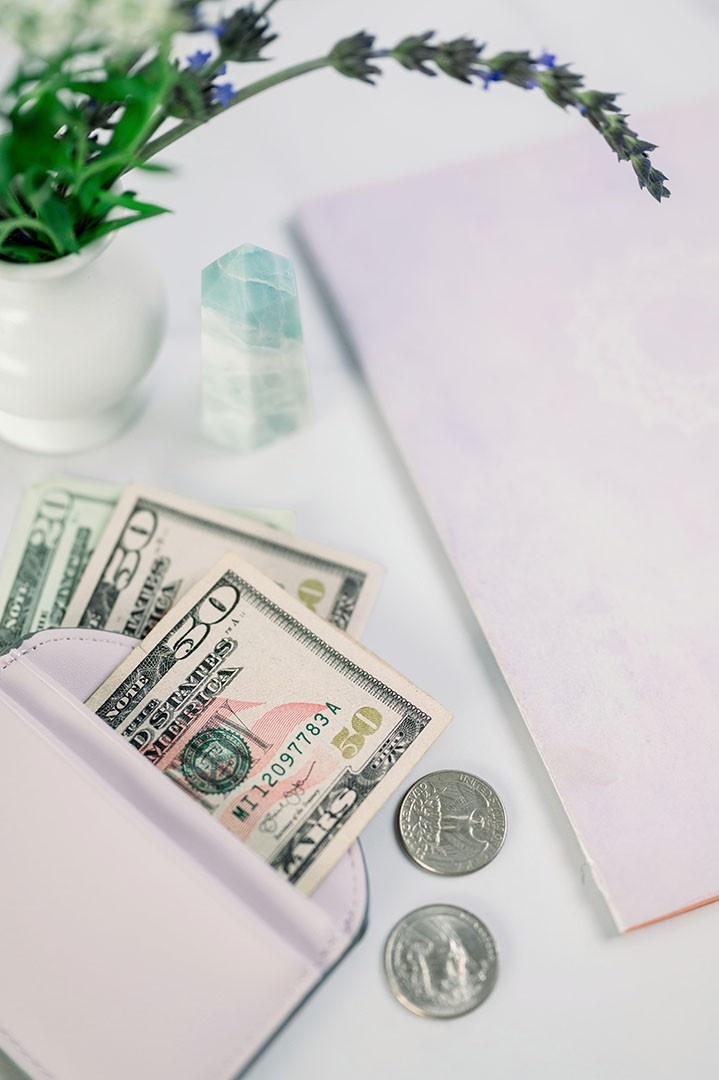 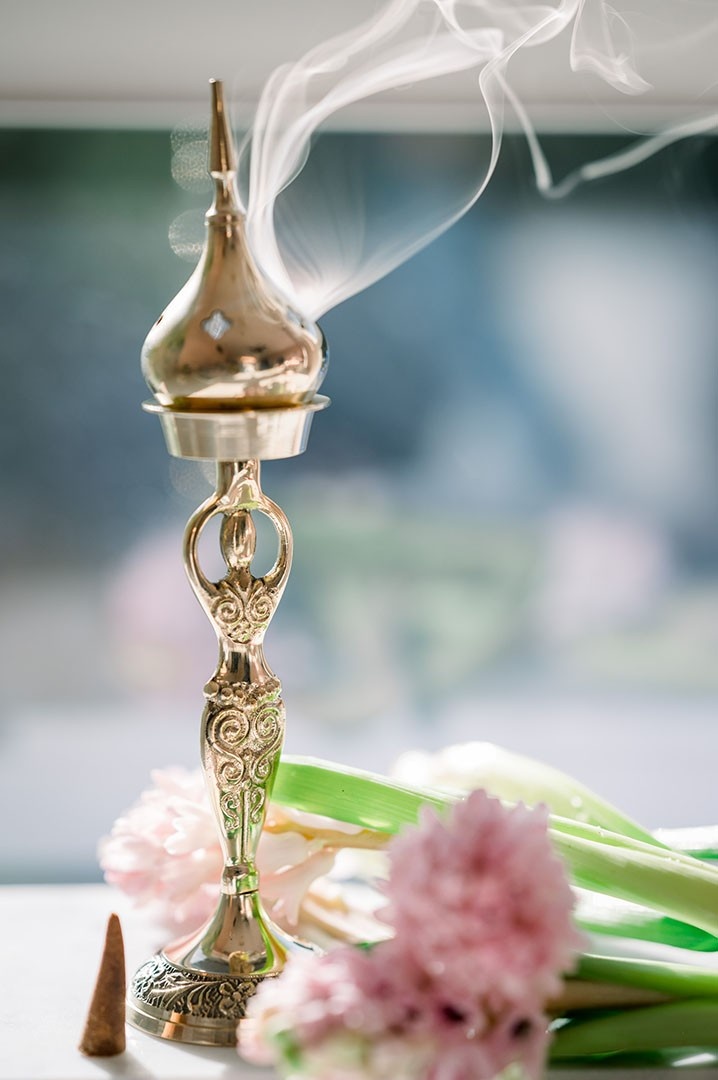 Reawakening Woman in Total Control of Herself!

Are you in search of a great keynote speaker who is going to keep your audience captivated?

There is no other explanation for you being here today other than fate!

Yes, It Really Is Possible!

The perfect keynote for your event!

Do you want to stand out from all other events? Imagine after your guests leave, they are talking about their experience for weeks, and are desperate for the next event you have scheduled. Sarah’s ability to get the audience moving, keep them enthralled, laughing and gripped, will add an element to your event not expected by the audience. Sarah adapts each of her three Keynote Speeches to fit your audience and event theme ~ no one speech is the same!

Sarah has always been determined and sets high expectations within her life. She is married and has two grown children, and is now a Nana. Sarah and her husband have both spent their life together working to be the best versions of their selves. The journey hasn’t always been easy.

The journey begins in their teens, throughout their marriage and child bearing year’s, addiction and codependency became the normal. Sarah has done lots of soul work and has now turned her codependency into her superpower! Her husband has also been sober for nearly a decade.

In 2007 they moved from England to Canada, and Sarah spent five years working towards getting her Education and Arts and Science Bachelor Degrees. At the end of her program, she had two job offers, and began working straight away as a high school social studies teacher. Yet after only a few years, began to question if this was her life purpose. It became clear, quite quickly, that she couldn’t make the changes she had imagined when she dreamed of being a teacher.

What you can experience with Sarah Tricker!

As a facilitator with an education degree knowledge and learning is key! Your audience will leave with new insight and tools they can use.

Working with us is seamless as Sarah’s years as an educator and entrepreneur she leaves nothing to chance.

For anything to change the reward must be stronger than the pain. It’s true your audience will have already formulated a plan before they leave.

Our word is our bond! We pride ourselves in delivering what we have promised! You will never be disappointed.

We aim to please. Thinking about your wants, understanding your needs, we will exceed your expectations!

Delivering life changing keynotes and breakout sessions to inspire change through stories and actions. Audiences will walk away empowered with tools they can apply to their lives instantly!

Each of the keynotes have been expanded into facilitations which deliver transformational results at a deeper level. Designed with the scaffolding process guiding the participants on a journey.

Sarah Tricker is for you if…

NICE TO MEET YOU

In 2015 Sarah began the journey of entrepreneurship and started her business Tricker Tarot with the dream of becoming a million dollar Tarot Reader. Within one year of starting her business she had left her teaching career. In 2017 Sarah ventured into running a metaphysical centre, where she grew her knowledge, connecting with her familial mediumship, becoming a Reiki Master, and a certified Life Coach. By the end of 2019 Sarah had manifested her dream Harry Potter School with a three story 3700 square foot store on the main street of Fort Macleod. There was over 30 women registered on her workshops and four signature programs.

As like most people, 2020 and the pandemic saw major shifts in Sarah’s business. The store front was closed and Sarah moved her business home. This opportunity to shift from in person to online has opened up the time to create her online academy. During this period Sarah joined Toastmasters and created a new network as well as practicing and learning new and innovate ways to use technology, on top of the skills she already possessed form her years of education. With the structure of her programs shifting, Sarah now has the ability to travel the world and spread her message of change, guiding women on a larger scale. A dream she had envisioned since opening her business in 2015! Joining great keynote speakers worldwide!

Moving her business home also afforded Sarah the time to become a published author. She has always enjoyed writing and when the opportunity arose to be a coauthor, Sarah jumped with both feet. In 2022 Sarah was a coauthor, alongside Dr. Larry Farwall, in the ‘Inspired Living’ book. Later that year she was coauthor in her second book ‘Lunar Wisdom’. Her writing doesn’t stop there, as she is also an ‘Executive Contributor’ in Brainz Magazine, designed by influential thought leaders.

“Sarah is an amazing, in tune, healer and educator! I have enjoyed every moment with her! She will open your eyes and enlighten you, while filling you with positive energy! I highly recommend Sarah Tricker!”

What is included in your investment?

To begin, all of the costs such as; travel, hotel, and food are covered. When it is the day of your conference, event, or retreat you may have Sarah in the meet and greet, as the keynote speaker, create a breakout session, and panel discussion. There is no limit on how you use your time! We like to make it easy for you!

Do you deliver custom presentation?

Yes absolutely! If your event, conference, or retreat fits into my field of expertise Sarah can customize a keynote, breakout session, or facilitate a workshop to fit you and your group.

Will you present to smaller intimate groups?

Yes 100%! There is something quite magical and life changing when working with a small intimate group. This is where the participants can experience a deeper connection with more one on one time with Sarah.

What do you do best?

Sarah is a charismatic, motivational, and inspiring mentor. With her gifts as an educator, healer, and life coach she helps women find their authentic selves by teaching tools that can be applied instantly within their lives. Sarah is raw and real and uses her own life experience to create trust with her audience.

How long are you prepared to speak?

The standard time for a keynote is 20 minutes up to one hour. Once you have hired Sarah you can use her in the meet and greet, for the Keynote speaking, for a discussion panel, and breakout sessions. In fact we encourage you to use Sarah as much as you can for the day you have hired her.